A classic example of positive feedback is putting a microphone in front of a speaker. 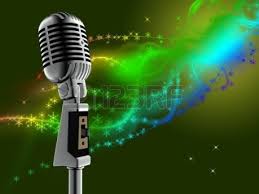 The mic sends amplified sound to a speaker, which makes it louder and sends it back to the mic, where it is made louder again … until the sound is no longer intelligible.  An example of negative feedback can be found in waiting on a line in front of a restaurant. The longer the line, the less interested (most) people are in joining it.

These distinctions resonated for me as I think about how we (try to) “change the culture” in organizations. We state the need for change. We write about it in our newsletters. We ask (force?) first-line managers to discuss this in their staff meetings. We are clear that these changes are critically important.

Taken individually, these are all certainly good things to do, supported by many mainstream change management theories and models. The question that arises for me is, do these efforts make people want to change the culture more?  Or less?  In light of the feedback models described earlier, I wonder if employees interpret these well-intentioned ideas as:

“Here we go again. Another management spasm designed to convince us that the issues we face today are really our fault; that we need to change rather than they. It is clear they don’t mean this – nothing has changed the last four times they’ve trotted out the same old message.”

So I challenge all of us to think differently. What could we do more of that would encourage others to 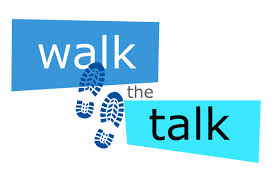 do more of as well? “Walk our talk?” Admit that we don’t know? Ask for help?